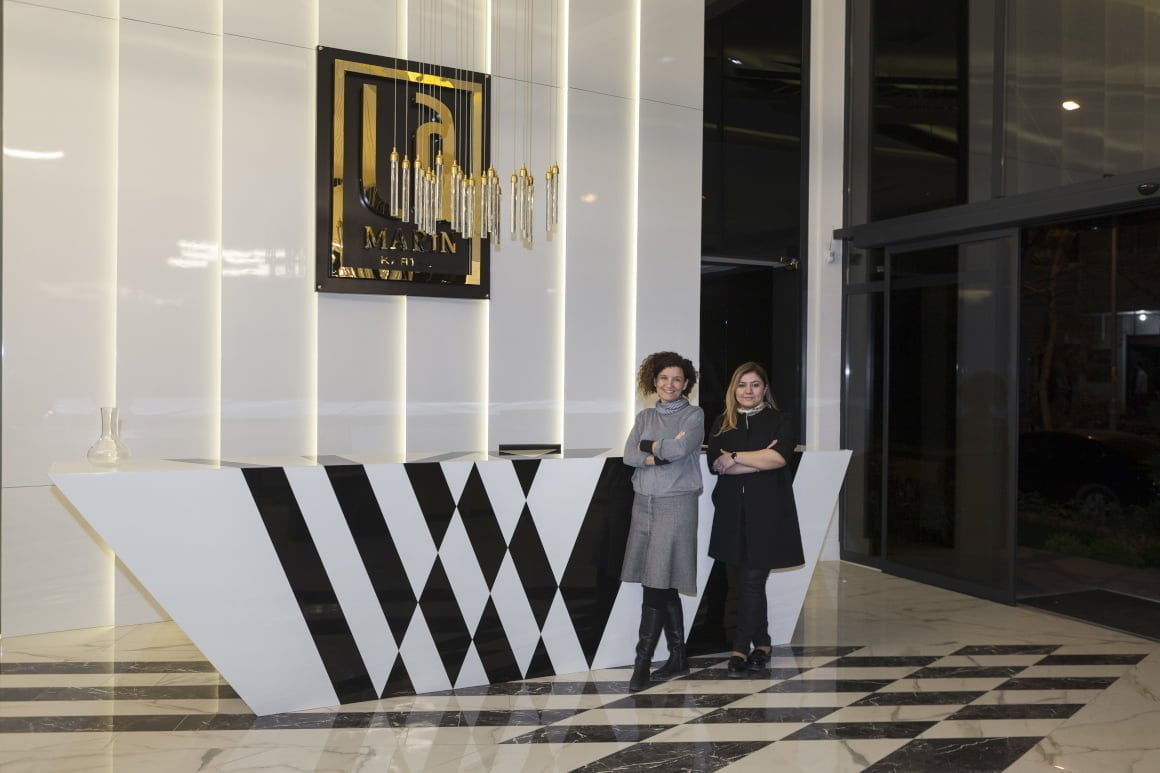 After graduating from MSU Faculty of Architecture, Department of Architecture in 2000, she worked as a project manager and project coordinator in different architectural offices between 2000-2003, and at Dekors Tasarım AŞ, which was part of Sinpaş Group between 2003-2007, respectively. Between 2007 and 2010, she served as the general manager of the same company. From 2011 she continued to work as a freelance illustrator, reggio emilia atelierist for kindergartens. Since 2016, she has been continuing her professional work in Atolye Madre, which she founded with Esra Kislal Beçin.